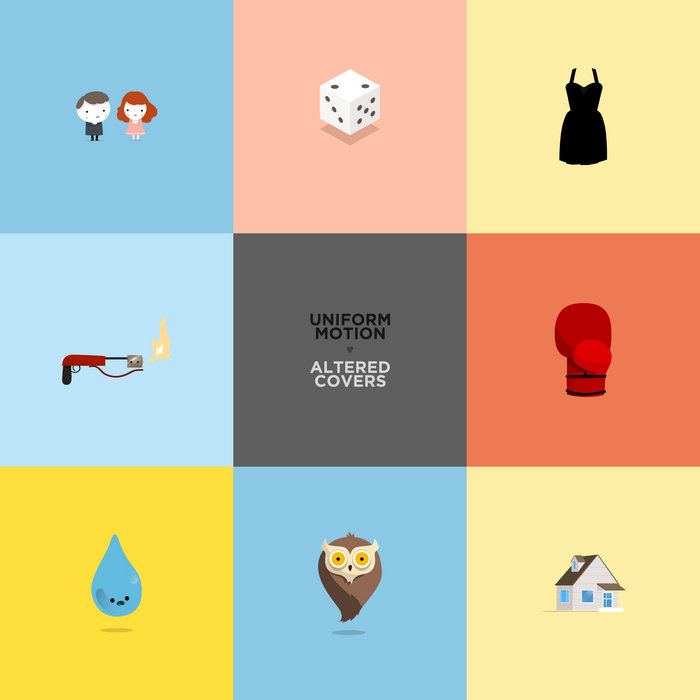 This album is a cover album. We didn't write any of the songs. We borrowed them, changed a few things like the key, the arrangements and the general vibe. We recorded them with the utmost respect for the original artists.

We generally try to make our albums Name your Price but since we have to pay the songwriters regardless of whether or not we sell the songs, we had to put a price tag on this album.

This will be a digital only release. The only physical product with this album is the Playbutton you can find here: uniformmotion.bandcamp.com/merch/2gb-playbutton

Mixed and mastered by Uniform Motion.