Dylan's One Frame Per Second 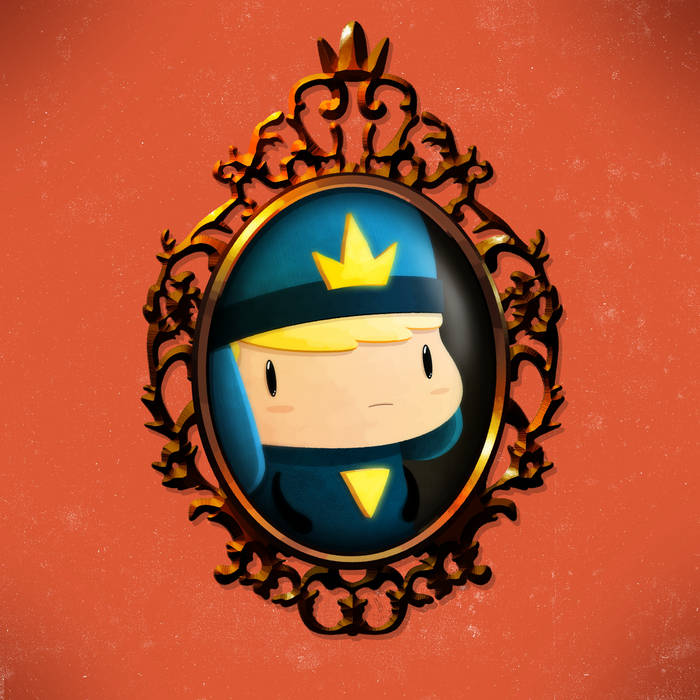 wonderdog This album is remixes of a previous one but stands alone okay. I like ALL of their albums but if you want to just get a taste of what they are like here's a free bc sampler: goo.gl/SbKOMC Favorite track: A Road.

We recorded our 3rd album, One Frame Per Second, in three days at a media school in Paris in 2011.
Dylan Butler, one of the sound engineers in training, asked if he could mix the album, just for fun. We said "sure, go for it". We had already released the album when he sent us a link to download his mixes so we never really got around to listening to it.
Aside from the mix, there are some minor differences in some of the songs (an electric guitar that we decided to remove, vocal parts that were replaced, or guitar tracks that we re-recorded at home) so it's slightly a different experience when you listen to it.
There's also an extra track that we never released. It didn't make it on to the album because a) the vocals sounded a little too much like someone else's voice, and b) we just couldn't get it to sound right. I think Dylan did though, so kudos to Dylan!